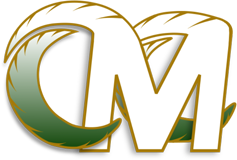 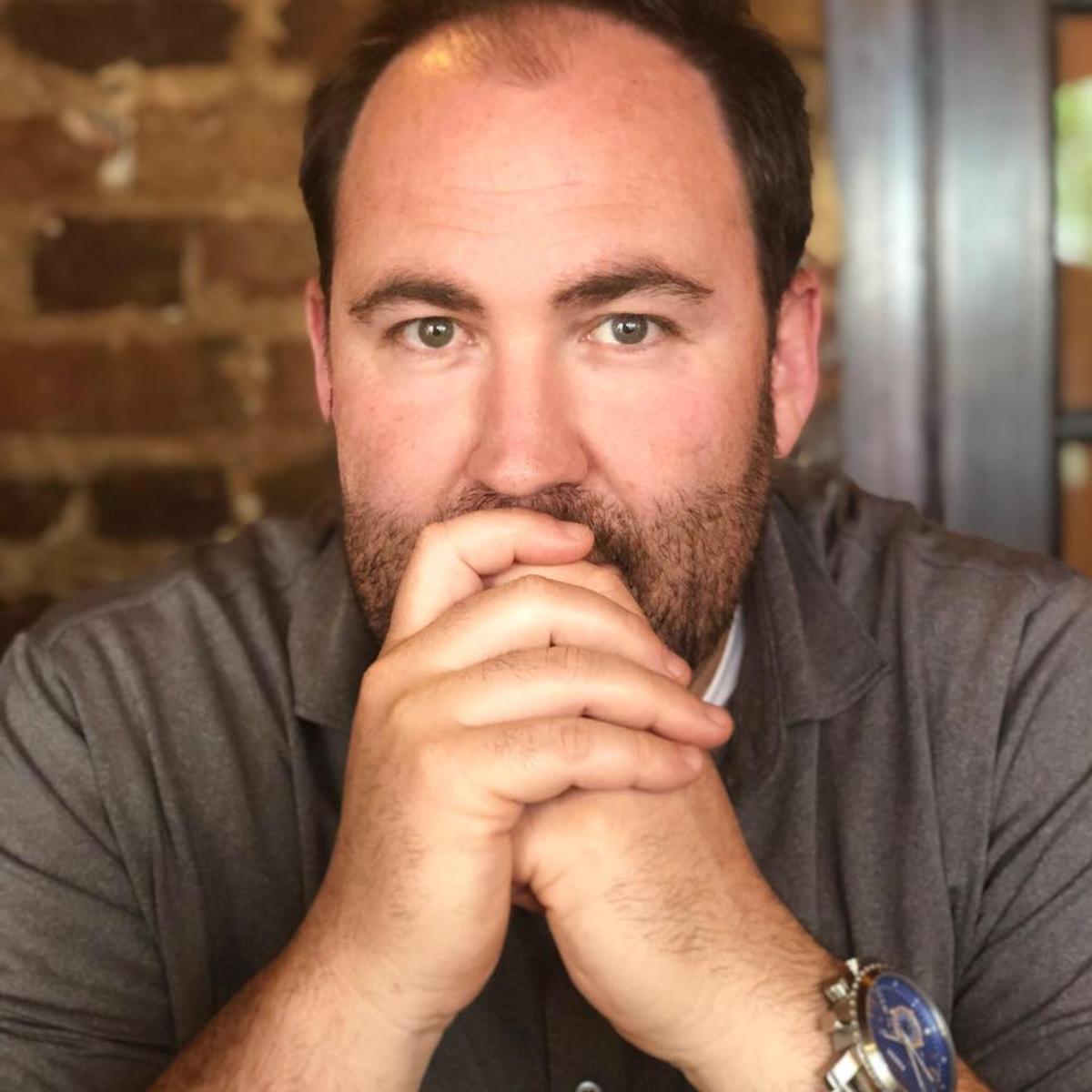 Prior to his tenure at Murrieta Mesa, Mr. Greenberg was the Associate Director for the Westview Gold at Westview High School in San Diego, California. At Westview, Mr. Greenberg helped with the Marching Band, and was in charge of Two Concert Bands, Jazz Band and Pep Band.

Mr. Greenberg graduated from the University of Wisconsin-Whitewater with a degree in Music-Education and has a Masters in Music from Sam Houston State University and the American Band College. 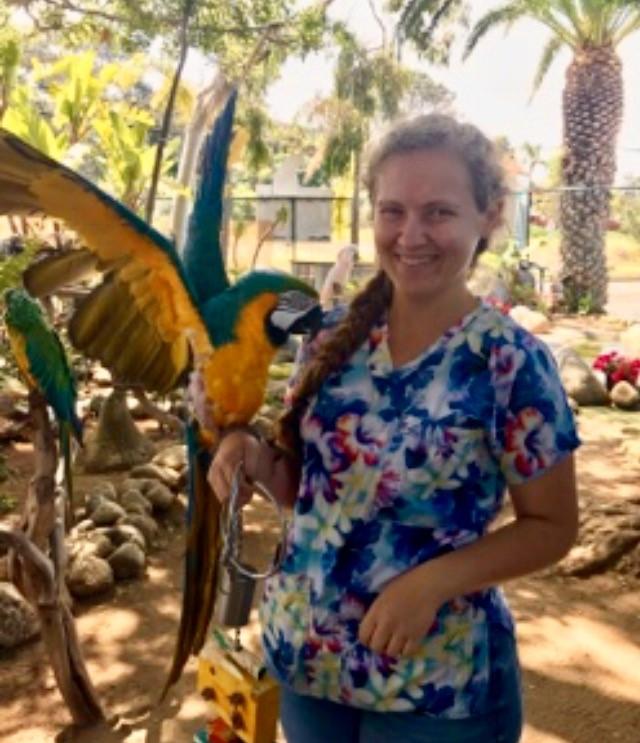 Isabelle Zapata got her Bachelors degrees (BM Instrumental Music Ed, BM Percussion Performance), and Single Subject (Music) Teaching Credential through CSU Long Beach, and is currently working on a Masters in Elementary Education at SDSU. While at CSULB, she performed with the Steel Drum Orchestra, West African Percussion Ensemble, and various wind band groups while studying under Dr.Dave Gerhart, Ted Atkatz, Brad Dutz, and Greg Goodall. She also discovered her passion for the field of ethnomusicology, and was named a Global Scholar for her work as an advocate for the inclusion of world music studies and awareness at the K-12 level with the support of thesis advisor, Dr.Briggs. 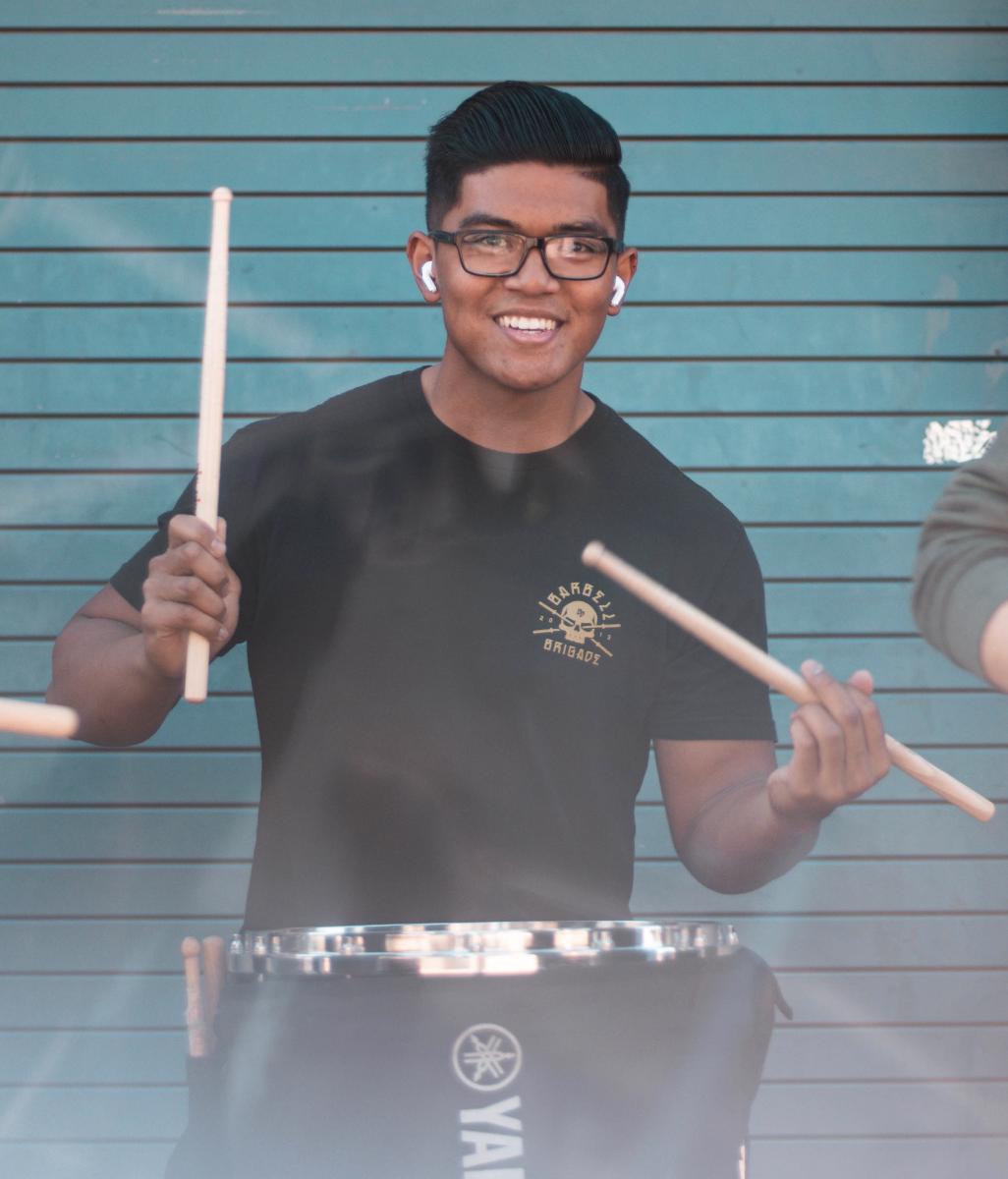 Born and raised in Spring, Texas, Zach Borromeo started his marching career at Spring High School, where he also studied chamber and orchestral percussion under Terry McKinney (Baton Rouge Symphony). Upon graduating in 2015, he went on to study under Matthew Strauss (Houston Symphony), and world-renowned percussionist Svet Stoyanov. Zach has performed with the TMEA All-State Orchestra, and with the Wind Ensemble, Orchestra, and Percussion Studio at University of Miami. His marching experience includes Blue Knights Drum & Bugle Corps, University of Miami Marching Band, Monarch Independent Percussion, and Broken City Percussion 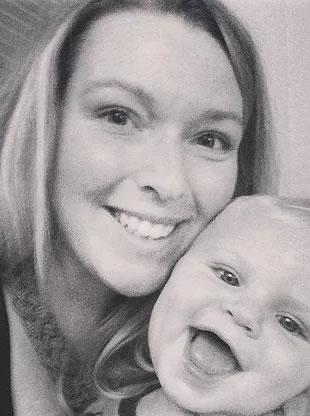 Rebecca began her color guard career marching 9 years with Capital Sound Drum and Bugle Corps. While marching, she found a passion for teaching and helping others catch up on choreography and technique. She has worked the past 20 years with many amazing marching bands, universities, and drum corps across the United States. Some include University of Wisconsin Whitewater, Shadow Armada Marching Band (Shadow Drum and Bugle Corps now), Waukesha West Marching Band, and The Birdville Mighty Hawk Band. In her free time, she loves spending time with her husband (Daniel), son (Miles), daughter (Ella), and two dogs (Maddox and Sawyer).

This site © 2017 thru 2021 - Murrieta Mesa HS Performance Corps
All Rights Reserved. Unauthorized duplication of this site without permission is strictly prohibited.